Jammu is one of the three regions comprising the Indian state of Jammu and Kashmir. Jammu borders Kashmir valley to the north, Ladakh to the east, Himachal Pradesh to the south and Pakistan occupied Kashmir to the west. Jammu city is the winter capital of Jammu and Kashmir.

Jammu is located 74 degree 24′ and 75 degree 18′, East longitude and 32 degree 50′ and 33 degree 30′ North latitude. It is approximately 600 km away from National Capital, New Delhi and is linked with a National Highway, railway and airport.

Jammu District is spread over an area of 3097 km² and has a population of about 12.5 lakhs as per the estimates of 1991. It is second largest populated District of the state and second largest in terms of population density and falls under the category ‘B’. The literacy percentage of the District is 42.86% in as per 1981 census which was highest in the state. The Airport is situated at Satwari. This District serves as the Winter Capital of Jammu & Kashmir state from November to April when all the offices move from Srinagar to Jammu.

Jammu is famous for its landscape, ancient temples, Hindu shrines, castles, gardens and forts. Hindu holy shrines of Amarnath and Vaishno Devi attracts tens of thousands of Hindu devotees every year. Jammu’s beautiful natural landscape has made it one of the most famous destinations for adventure tourism in South Asia. Jammu’s historic monuments feature a unique blend of Islamic and Hindu architecture styles.

Situated in a narrow gorge at the farther end of the Lidder Valley, Amarnath Holy Cave stands at 3,888 mtrs. and is 363 kms. from Jammu Via Pahalgam and about 414 kms. from Jammu Via Baltal. Located north of Jammu, the Amarnath cave temple is dedicated to LORD SHIVA. The cave is one of India’s most important religious shrines. The Amarnath attracts thousands of Lord Siva devotees every year. Inside the Amarnath Cave lies the ice Shiva Linga which is visited by the Hindu pilgrims during May to August. The peak rush is during the Shravani Mela in July. The cave with the ‘ice-linga’ in it was first discovered by a muslim shepherd some 150 years ago. The cave is located in Kashmir and can be accessed from Pahelgam as well as Bal-tal, both places being accessible from Srinagar, the capital town of Kashmir. The distance of the cave from Pahelgam is 36 km and from Bal-tal 16 km. The areas are under the control of the Indian Army and can be visited with their permission. The journey from Bal-tal/Pahelgam can be undertaken either by trekking or by horseback. The cylindrical ice formation resembling shiva-linga which waxes during May to August and gradually wanes thereafter is a stalagmite.

The town of Katra, which is close to Jammu, is home to the famous Vaishno Devi shrine. Nestling on top of the Trikuta Hills at a height of 1700 m is the sacred cave shrine of Vaishno Devi, the mother goddess. At a distance of 48 km from Jammu, the cave is 30 metres long and just 1.5 m high. At the end of the cave are shrines dedicated to the three forms of the mother goddess—Mahakali, Mahalakshmi and Mahasarasvati. Pilgrims start trekking to the cave temple which is 13 kilometers from katra. They enter in small groups through a narrow opening and walk through ice-cold waters to reach the shrines. According to legend, the mother goddess hid in the cave while escaping a demon whom she ultimately killed.

Areas around Jammu used to be thick forests few years ago teeming with wild life. A wildlife sanctuary, called Nandini Wildlife Sanctuary, was started to preserve that forest. Nandini Wildlife Sanctuary is located 28 km from Jammu and derives its name from Nandini village. It is characterized by stunning locale and varied topography. The region play hosts to a large number of rare and endangered species of mammals and birds. It supports 8 species of mammals and a wide variety of bird species. Much acclaim has been accorded to the Nandini Wildlife Sanctuary, famous for its diversity of wildlife and best known for wonderful species of pheasants. It is renknowned natural habitat for a significant population of phesants. Among the other avifauna Indian mynah, blue rock pigeon , peafowl, red jungle fowl, chir pheasants, chakor etc.

Spread over an area of 34 km², the sanctuary is rich in fauna and provides refuge to a wide variety of mammals. The main species are leopard, wild boar, rhesus monkey, bharal and grey langur.

The Mansar lake near Jammu city. Jammu is one of the most famous adventure tourism destinations in India.

Jammu city has several forts and palaces, the most famous of which being the Amar Mahal palace . This palace is reminiscent of a fairytale castle with splendid towers capped by sloping roofs. The Palace is on a precipice overlooking the Tawi river. This grand palace features sloping roofs and tall towers, characteristic of continental European castles. The palace has been converted into a museum which also houses the city’s finest library, with a collection of roughly 25,000 antique books and paintings. An entire series of miniatures based on the epic Nal-Damayanti (the story of Nala and Damayanti) can be seen in the museum.

The Bahu fort, which also serves as a religious temple is situated about 5 km from Jammu city on a rock face on the left bank of the river Tawi. This is perhaps the oldest fort and edifice in the city. Constructed originally by Raja Bahulochan over 3,000 years ago, the existing Fort was more recently improved and rebuilt by Dogra rulers. There is a temple dedicated to the Goddess Kali inside the fort popularly known as Bave wali Mata. The fort overlooks the river running through Jammu city. Every Tuesday and Sunday pilgrims throng this temple and partake in “Tawi flowing worship”. Bave Wali Mata is the presiding deity of Jammu. Today the fort is surrounded with a beautiful terraced garden which is a favourite picnic spot of the city folk.

Bagh-E-Bahu located on the banks of Tawi river, is a famous Mughal-age garden. It gives nice view of the old city and Tawi river. Bagh itself is very beautiful. There is a small cafeteria on one side of the garden.

On the by-pass road behind Bahu Fort, the city forest surrounds the ancient Maha Maya Temple overlooking the river Tawi. A small garden surrounded by acres of woods provides a commanding view of the city.

The famous temple of Bawey Wali Mata inside the Bahu Fort attracts pilgrims every Tuesday and Sunday who come here to worship the presiding deity of Jammu while opposite the Bahu Fort, overlooking the River Tawi is a temple dedicated to Mahamaya, a local heroine of Dogras, who lost her life fourteen centuries ago fighting foreign invaders. The present temple of Bawey Wali Mata was built shortly after the coronation of Maharaja Gulab Singh, in 1822. It is also known as the temple of Mahakali and the goddess is considered second only to Mata Vaishno Devi in terms of mystical power.

Amongst the temples in Jammu, the Raghunath Mandir takes pride of place being situated right in the heart of the city. This temple is situated at the city center and was built in 1857. Work on the temple was started by Maharaja Gulab Singh, founder of the Kingdom of Jammu and Kashmir in 1835 AD and was completed by his son Maharaja Ranbir Singh in 1860 AD. The inner walls of the main temple are covered with gold sheet on three sides. There are many galleries with lakhs of saligrams. The surrounding Temples are dedicated to various Gods and Goddesses connected with the epic Ramayana. This temple consists of seven shrines, each with a tower of its own. It is the largest temple complex in northern India. Though 130 years old, the complex is remarkable for sacred scriptures, one of the richest collections of ancient texts and manuscripts in its library. Its arches, surface and niches are undoubtedly influenced by Mughal architecture while the interiors of the temple are plated with gold. The main sanctuary is dedicated to Lord Vishnus eighth incarnation and Dogras’ patron deity, the Rama. It also houses a Sanskrit Library containing rare Sanskrit manuscripts. 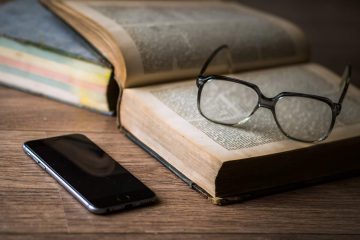 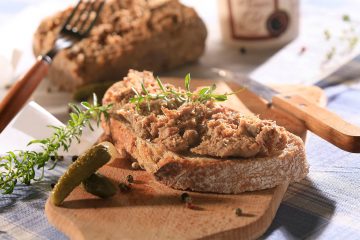 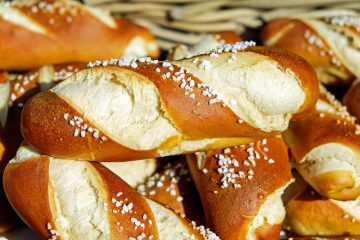 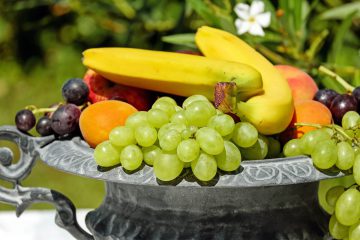 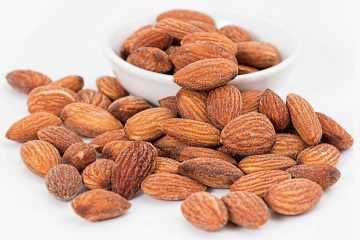