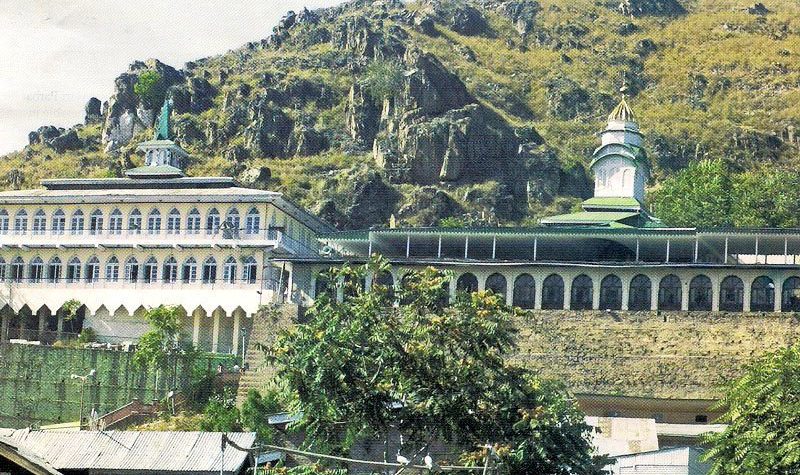 He inherited the mysticism, and from the very childhood was inclined to the company of holy men, and to the truth. Having read the holy Qu’ran in the village, he went to the seminary of Sheikh Ismial Kabroi for higher studies.

The title Sultan-Ul-Arifeen indicates to serious efforts and painstaking prayers did. During his studies he meditated. Baba Davood opines that Hazrat Makhdoom did not rest during night for years but remained engaged in prayers.

The great sage followed the Sunni (Tradition) strictly not only in prayers but also in table manners, dress, manners, and etc. He scrupulously followed the Prophet and his love for him knew no bounds. These things helped him to reach the highest rank. Later, he had to forsake his love for isolation in order to serve the people.

His greatest contribution was that he instructed the people to forsake superstitions and Un-Islamic activities through his speech and actions.

Sultan-Ul-Arifin’s whole life was full of strange revelations and miracles. One them to quote is:

One day he went to the house of a saint Sheikh Khawaja Ishaq, and was served with roasted birds for the breaking of the fast (Iftar). The sage ate them, collected their bones raised his hands in prayer, and the bones joined together, the birds came to life and flew out of the window.

Sheikh Hamza Makhdum died in the Hijri year 984 during the reign of Sultan Ali Shah Kochak. His colleague Tahir Rafique said his funeral prayer. He was buried near Hari parbat. Thousands of people visit the shrine to pay their respects and receive his blessings. 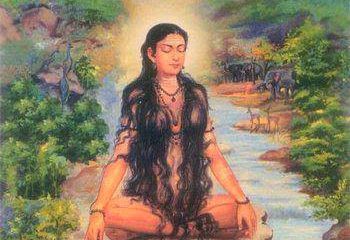 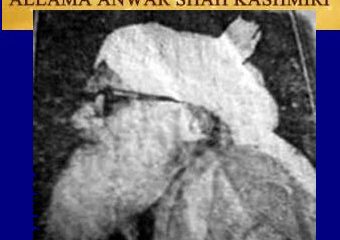 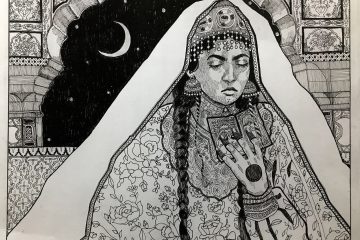 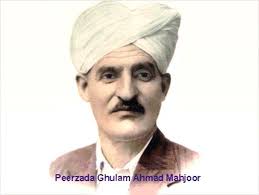 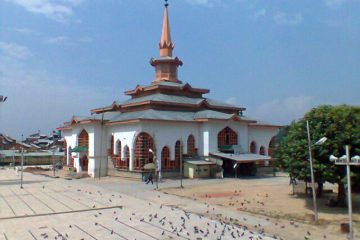 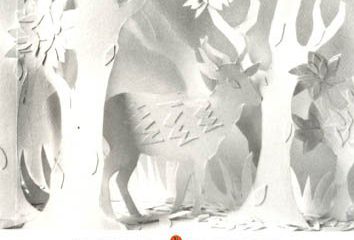